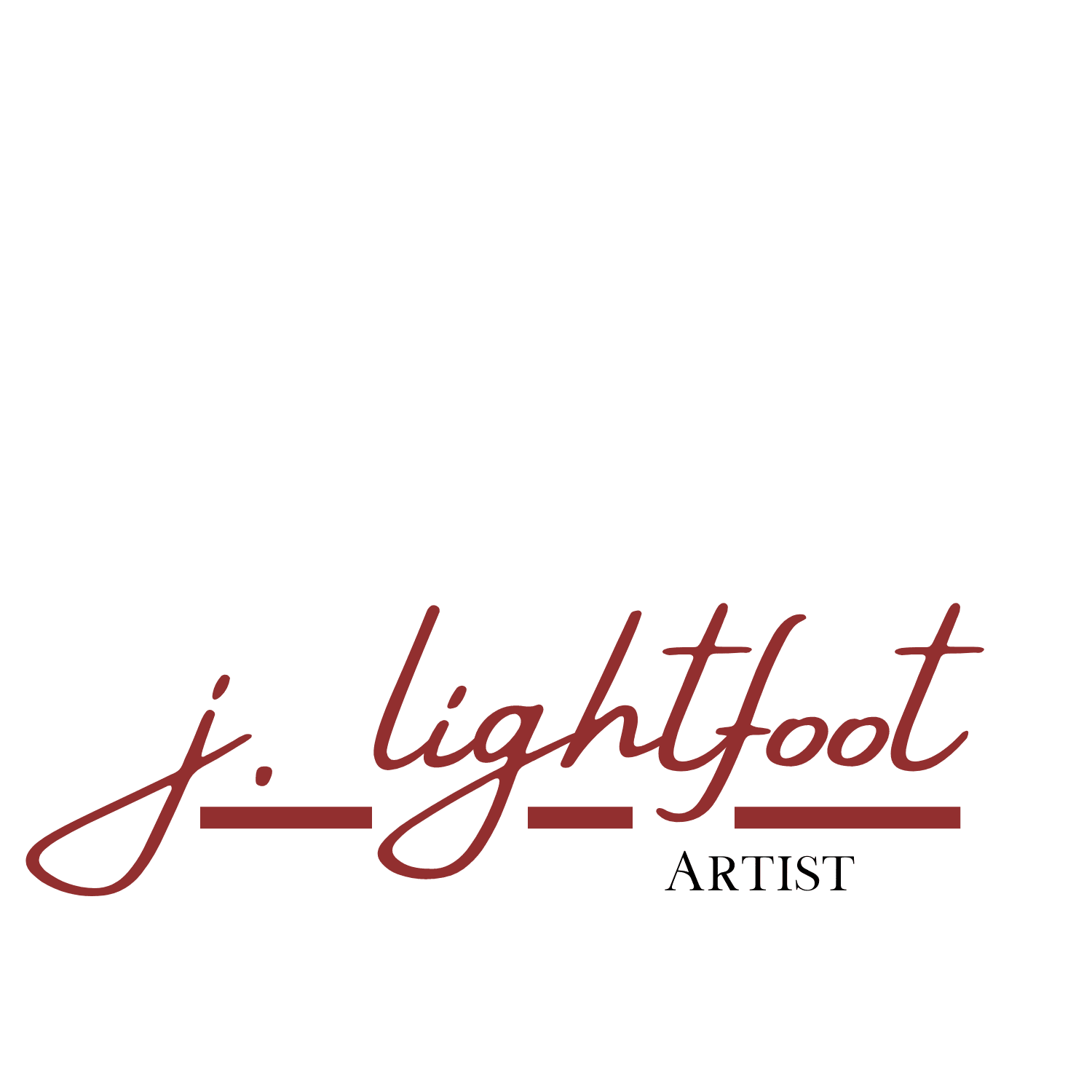 I had such an uplifting experience today.

I drove downtown to refill my paintbrush supply.  I have been painting so much that the brushes are frayed.  An artist friend downtown had some brushes to spare, so we meet for a socially distanced exchange.

First, it felt so strange to be doing something that is so normal.   Driving has become an unfamiliar experience.

While I was in the city, I decided to make a short loop just "to see" the deserted streets.  And they were indeed deserted.

As I drove around all of these empty structures - hotels, stadiums, office buildings, I couldn't help but notice that the only ones around were the homeless people.   People who have nowhere to #stayhome surrounded by empty buildings.

I drove past the Amazon spheres.  I was a little nervy as I was being followed by a police officer. Even though I have every right to drive down that street, it somehow still felt like I was breaking the rules.

And then out of the corner of my eye, I caught a glimpse of a homeless man carrying a guitar case.  I circled the block three times trying to intersect his course when I finally found him at a bus stop.

And it was indeed an old friend, Ricki.

Five years ago, I taught photography at the Seattle Union Gospel Mission. Once a week, I spent the afternoon walking around Seattle with some homeless people and donated cameras.  During the week, I would develop the photos, and some would come back and get their photos the following week.

The photography was fun, but it was really about the relationships.

I was lucky to befriend several of my students.   One person in particular that I connected with was Ricki.

We first met at the Mission, but every once in awhile, I would take him out for coffee.  He played the guitar and talked to me about Jesus.

Then one week, he disappeared.  I had no idea what happened to him.

That is until today.

I don't know if it was serendipity or a direct line from God, but seeing Ricki today touched me deeply.

We stood on the street and had a long conversation.  We talked about the virus, day to day life in Seattle, the future.

Ricki is not too worried about the virus.  He is sleeping at the Salvation Army but spending his days pretty much the way he always did.  Just a lot fewer people around.

I gave him my phone number so he can let me know how he is and of course, he spoke to me about Jesus.

Me and Ricki today.